I left the trailer about 10:00am this morning.  I drove to Camdenton (about 12 miles) and stopped at two non-profit thrift stores.  Both were very small stores and both were very crowded.  I noticed a sign at the second one that stated they accept debit and credit cards but do charge a $1.00 service fee for the transaction.  Prices at both were in line with our prices.  I really wanted to visit one that is owned by a food pantry but they had closed for the holiday weekend.

As I was driving along, I noticed an old strip mall with a lot of cars in the lot.  There was a sign for “Bear Market Consignment Store”.   I stopped to check it out.  It was huge and they had a ton of stuff.  There were probably at least 100 customers in the store.  Prices were predictably higher as the store was taking a cut as well as the customer.  It was an interesting place with a lot of rules.  They have a sliding scale for percentage the customer gets based on sale price.  40 to 70 percent for under $100.00.  Items are in the store for 6-8 weeks and are marked down to eventually 80% off.  They are not responsible if your item is stolen or broken while in their possession. 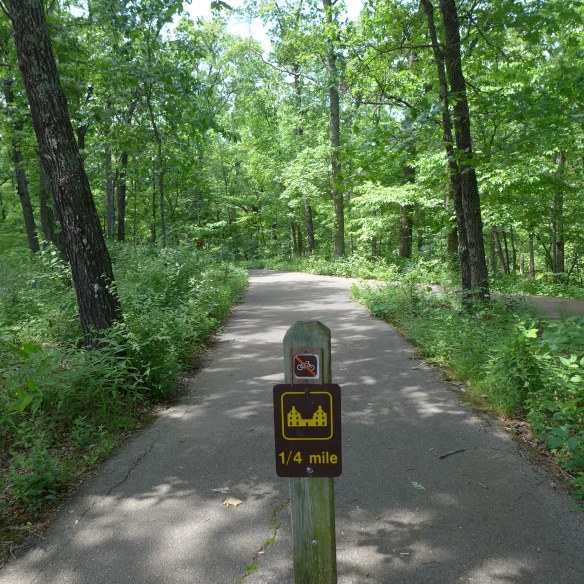 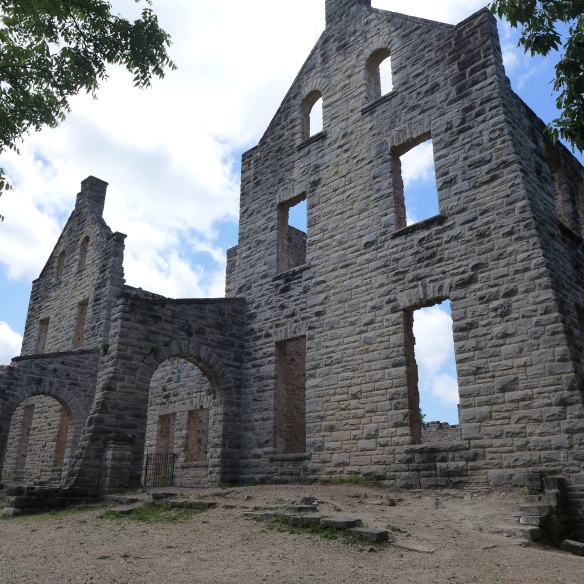 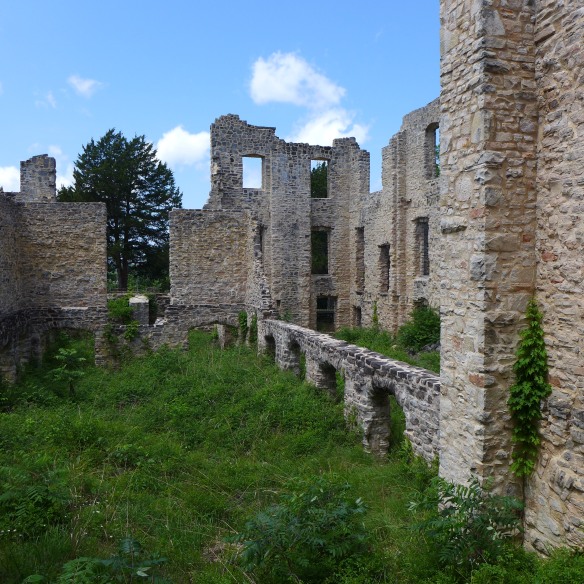 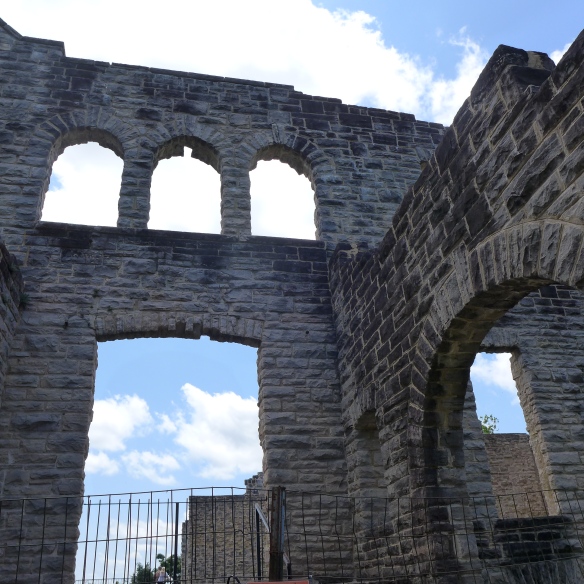 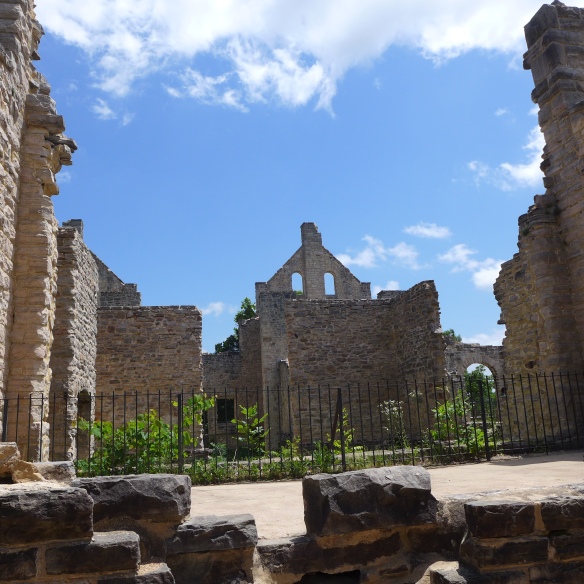 I stopped for some lunch, stopped at some stores, the outlet mall and then drove to Bagnell Dam.  It looks very old.  It was completed in 1931.  I stopped at Panera Bread for a salad to take back to the trailer for dinner. It was a lovely, sunny day.