There is not much to see in Kansas.  I drove 275 miles and stopped in a tiny town called Kinsley, Kansas and overnighted at the 4 Aces RV Park.  It was $27, cash only.  It was a fine little park with concrete pull-thru pads and full hook-ups.  The weather was lovely and it was a nice place to organize the tongue box and some other items and drain the rv antifreeze out of the tank and pipes.  I did ask the owner why it was named 4 Aces and he said it was named that when it bought it and he did not know why……

I did see this shirt in a store and thought I might need it…..I did not buy it. 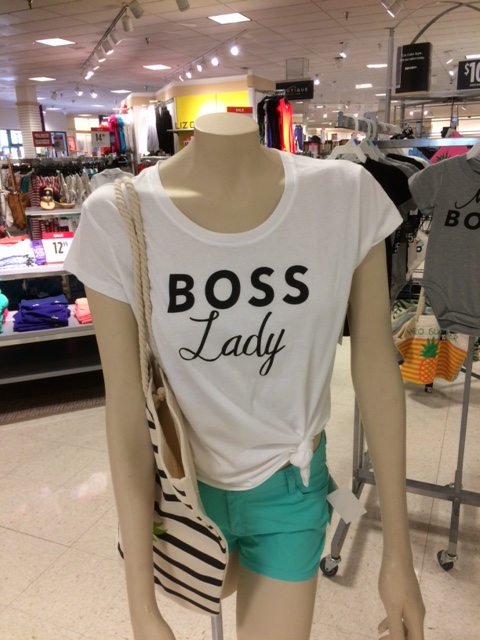 I saw a thrift store advertised along the highway and stopped.  I wanted to see any thrift store that could afford a highway advertising sign.  It was in a strip mall.  Maybe the size of Dollar General or so.  I spoke to someone that worked there and they have only been open six months.  Their prices were slightly higher.  The one unique thing I have never seen before was how there work area was arranged.   The front 2/3 of the store was the sale area and back 1/3 was the processing area.  They only had shelving that was about 3 feet high separating the areas, so you could see all the unworked inventory and all of the mess that goes along with it.  They had those very large produce boxes (mabye 4x4x4) full of clothes and labeled by category.  I store itself was nothing exciting but I did love the name.